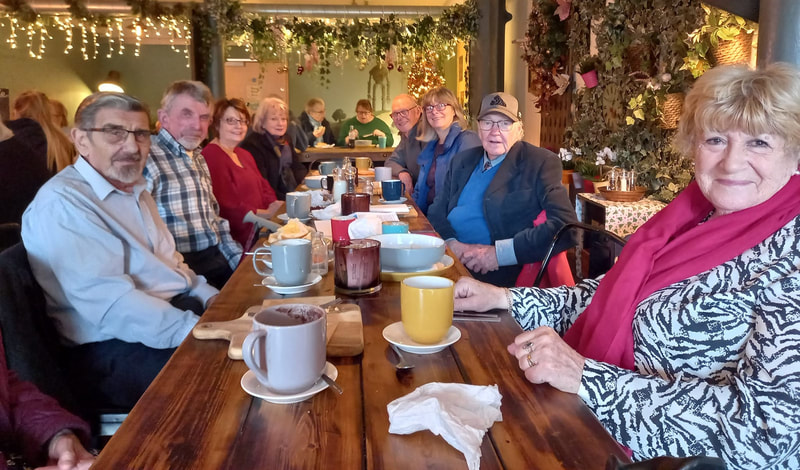 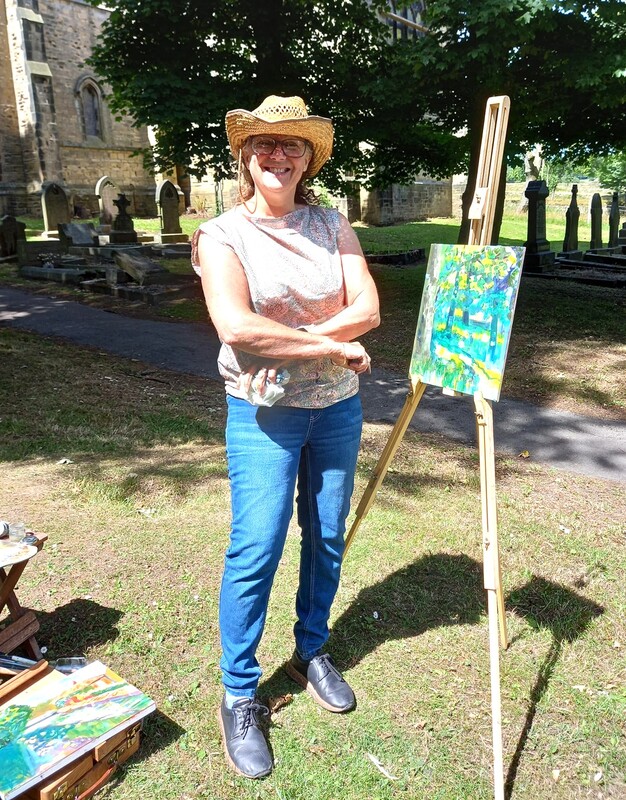 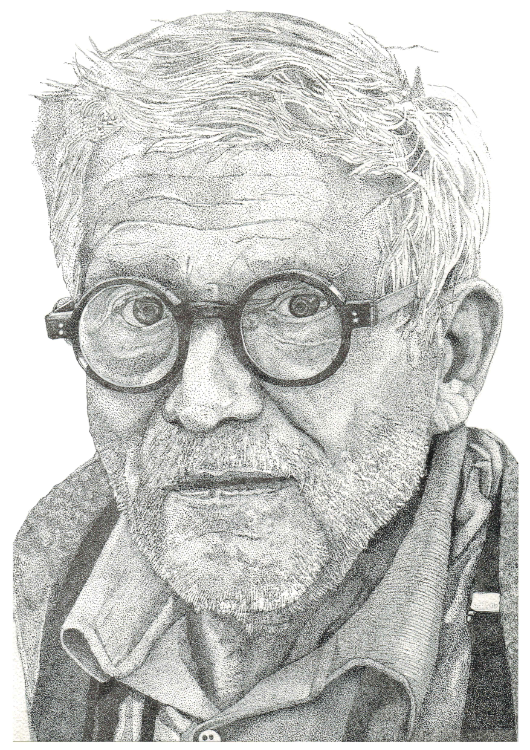 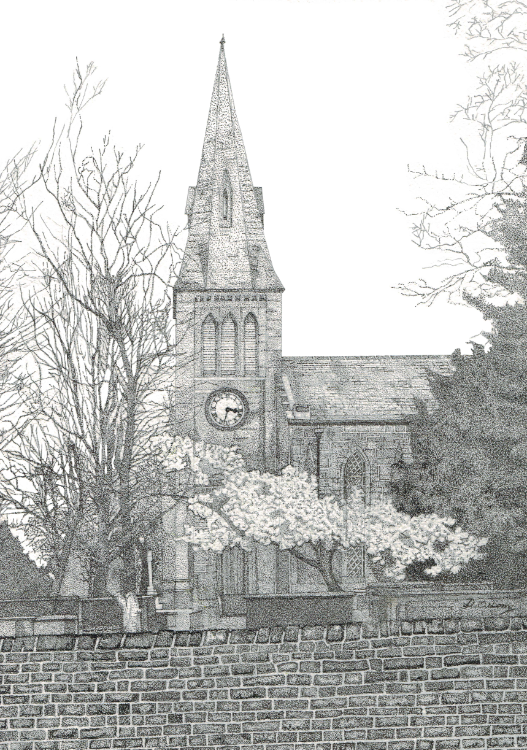 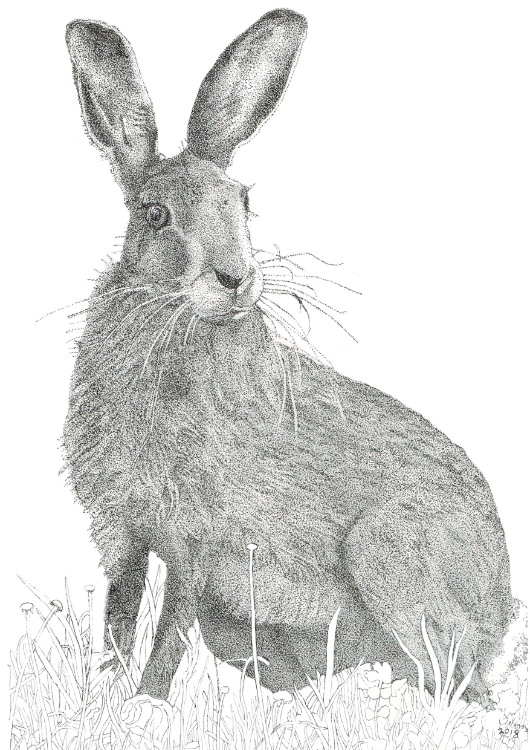 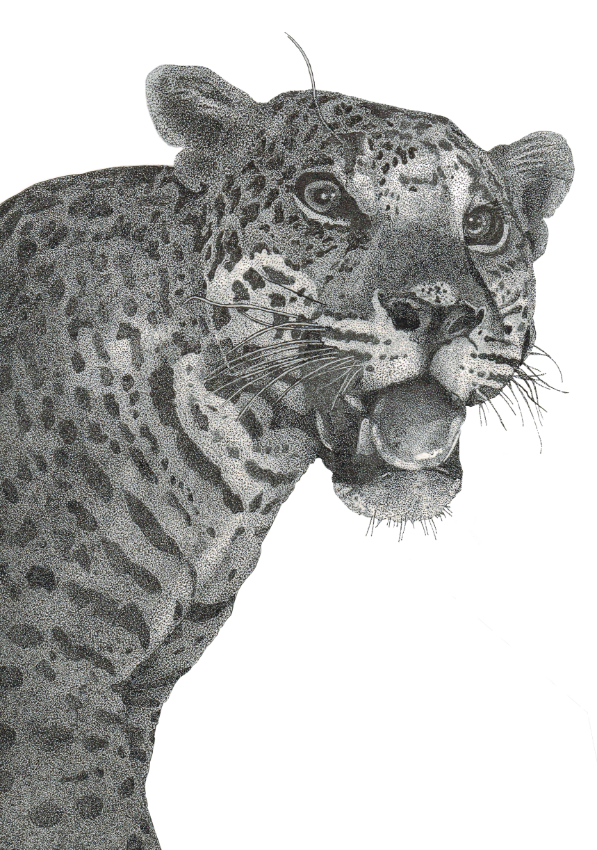 ​Duncan Osborne's successful career as a professional artist has spanned over 40 years. He studied at Manchester Art college in the 70's and has worked as a Designer/Illustrator in the Medical, Educational and Commercial sectors. The technique that Duncan specialises in is pointillism. Drawing thousands of dots in ink allows the flexibility to create intricate surfaces and textures in a variety of subtle tones, which would normally only be possible by using pencil or paint. By varying tonal values he creates a sculptured three dimensional presence to his subjects. His art is figurative and has been influenced by artists such as Escher, David Shepherd, Atkinson Grimshaw and admires the pointillist work of Pissarro. In the way that photographic grain can reproduce any image or material, Duncan varies the spacing of dots to render surfaces and textures like a living camera. He loves detail and texture finding inspiration in Industrial Scenes and Nature.
Contact Duncan at : osborneduncan@hotmail.com